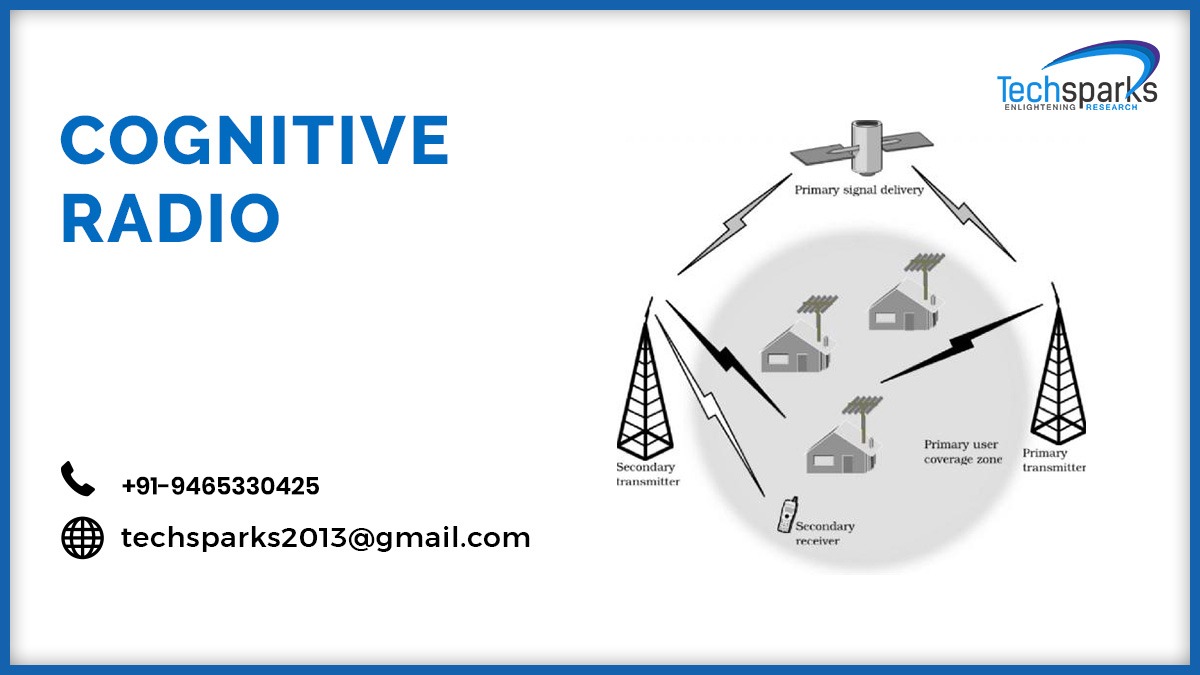 What is Cognitive Radio?

Cognitive Radio is a type of wireless communication in which a device known as transceiver senses communication channels to find out which channels are vacant and which are occupied. After sensing the channels, it moves to vacant channels by avoiding occupied channels. In simple terms, a transceiver tends to use the best available wireless communication channel for communication. It uses the radio frequency spectrum with lesser interference with other. Joseph Mitola developed the idea of Cognitive Radio at the Defense Advanced Research Projects Agency(DARPA). It is a very diverse topic for an M.Tech thesis in Computer Science and Electronics and Communication. It is a very challenging topic for a thesis. There are various topics in Cognitive Radio for M.Tech and Ph.D. thesis. The main features of the cognitive radio are:

Depending upon certain parameters and transmission there are two types of cognitive radios:

Following are the main functions of Cognitive Radio:

A Cognitive Unit makes decisions based on various available inputs. A flexible SDR unit provides operating modes using operating software. A spectrum sensing subsystem measures the signal in the environment and detects the presence of other users and services. This whole system is not a single equipment instead it is spread over the wide range of network.

The first part ‘Cognitive Engine’ tries to find the solution and defines the radio’s current internal state and the environment in which it is operating based on the inputs. The second part ‘Policy Engine’ ensures that the solution that is provided by the first engine(Cognitive Engine) is in agreement with the rules and policies outside to radio. 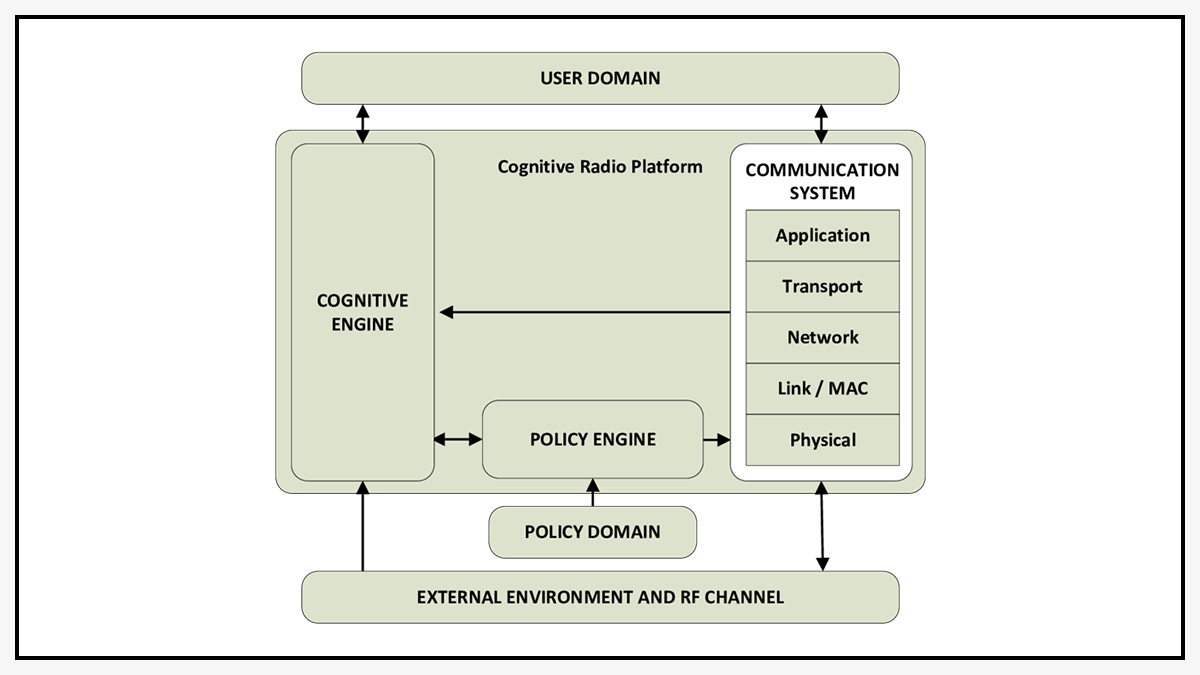 As earlier said it is a very challenging and innovative topic for your master’s thesis. Quite a few people know about this technology. With your M.Tech thesis, you can put forward some postulates and researches in this technology before the public. There are numerous research topics in Cognitive Radio. This blog just gave the basic overview of cognitive radio, its applications, and challenges. If you wish to choose this topic for your M.Tech or Ph.D. thesis, you can get thesis guidance and thesis help in Cognitive Radio wireless network.