A Step By Step Guide To Image Segmentation

Home » Dissertation » A Step By Step Guide To Image Segmentation 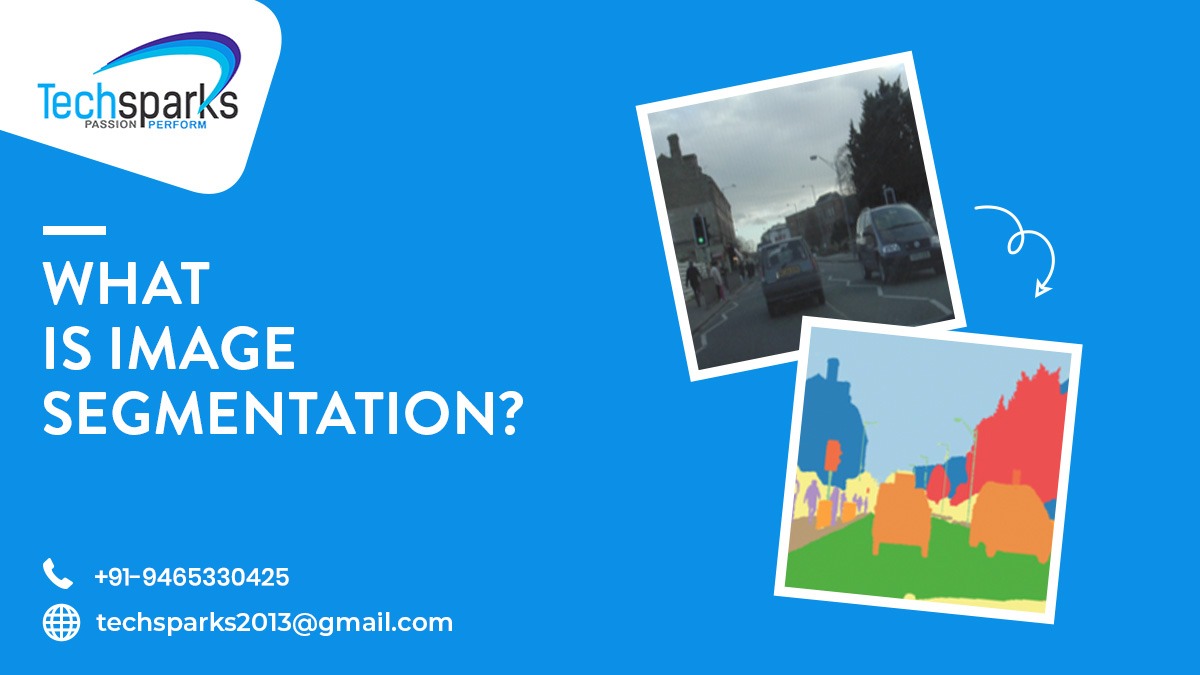 What is Image Segmentation?

It’s a term that describes the partition of an image into different sets of reigns that cover it. The common goal in various tasks is to represent meaningful areas of an image, such as the rural areas, crops, and seas of a satellite image. There are other analysis tasks where the regions might be sets of border pixels clubbed into such structures like circular arc segments and line segments in images of 3D industrial objects. Regions are also defined as groups of pixels having a particular shape with borders such as a triangle, circle or polygon. When regions of interest do not cover the whole image, we can still perform image segmentation into foreground regions of interest while ignoring background regions.

The two main objectives of segmentation:

The first objective is to divide the image into its constituent parts for further analysis. This process is performed in the well-controlled environment so that only desired parts get extracted for further analysis. For example one can segment a human face from a color video with an algorithm. But in tough cases, such as to extract a complete road network from a grey scale aerial image, the segmentation procedure is not easy to do and might require applications of a great deal of domain a building knowledge.

The next objective of segmentation is to perform a representation’s change. It is necessary to organize the pixels of the image into higher-level efficient and meaningful units for easier and reliable further analysis. Now the question arises whether or not segmentation can be performed for varying domains by using general bottom-up methods that do not use any special domain knowledge. In case of a single segmentation system works great for all problems that appear to be dim. 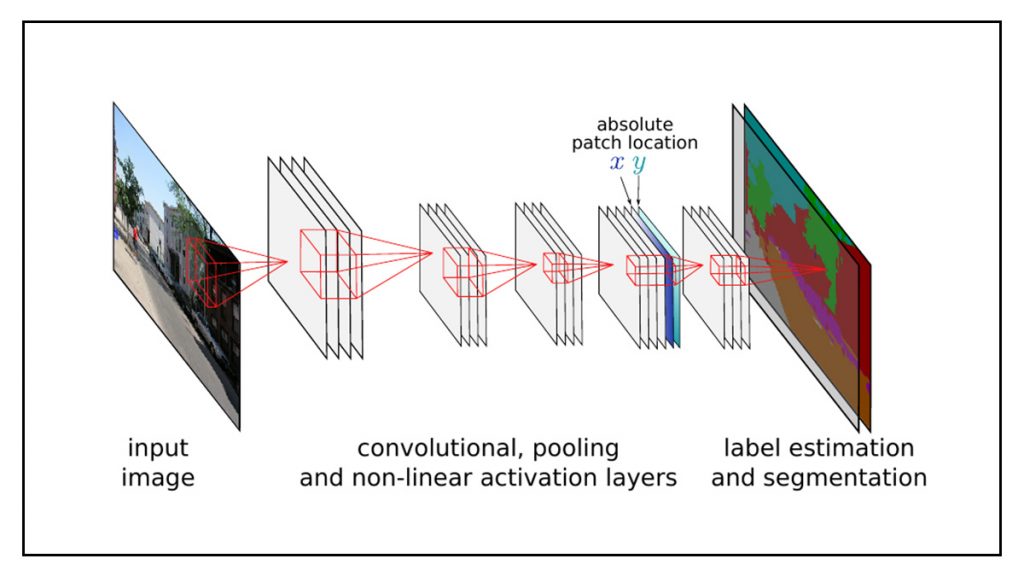 Reign based segmentation involves the examination of neighboring pixels of initial seed points and verifies whether the pixel neighbors should be added to the region. The process is performed on similarly as general data clustering algorithms.

K refers to a least-squares partitioning method which includes the division of a collection of objects into K groups. The algorithm rolls over two steps:

Assign each point to the cluster it is nearest to. Continue with the above two steps till the sum of squared within-group errors cannot be decreased further.

Image Thresholding is one the most accepted way of partitioning images into a foreground and background. Being a part of image segmentation, it isolates objects by transforming grayscale images into binary images.

In image processing, Otsu’s is the method to automatically do clustering-based Image Thresholding, or, to turn a gray level image to a binary image. The algorithm assumes that the image includes two classes of pixels foreground pixels and background pixels called bi-modal histogram. It separates the two classes to calculate the optimum threshold so that their combined spread (intra-class variance) is minimum inter-class variance remains maximal. It is a one-dimensional and discrete analog of Fisher’s Discriminant Analysis.

Following is the list of practical life applications of Image Segmentation:

Machine Vision – Machine Vision is defined as the capability of the machine or computer to see and perceive its surroundings. It is an important application of Image Segmentation. It integrates existing technologies, software, hardware products, and methods to provide a solution to certain real-life problems. There are two important specifications in machine vision – sensitivity and resolution.

Biometrics – Biometrics is a term to denote the process used for identification and access control. The foremost step in most of the biometric systems is image segmentation. This technology is mainly used to correctly verify the identity of a person. Mainly there are two types of biometric identifiers – a physiological identifier and a behavioral identifier.

Medical Imaging – Image Segmentation finds its application in medical imaging to visually represent the internal structure of the body using 2D and 3D images. These images thus obtained can be used to diagnose certain internal problems in the body. It can be used to locate tumors, counting cells, study internal body structure.

Face Recognition – Face Detection is a technology for detecting human faces in digital images. For face recognition algorithms like genetic algorithm and techniques like eigen-face are used.  It finds its application in security systems in which facial features are compared to that in the database. In 3D face recognition techniques, 3D sensors are used.

Video Surveillance – Video surveillance is a method to locate moving objects over a time period using a video camera. It uses object tracking algorithm which comprises of object segmentation, detecting clusters in images, and to track these clusters of images.

Previous post
"What is the difference between Editing and Proofreading? - Techsparks" Next post
"Best PhD Thesis Writing Services in India"